No fear of volatility 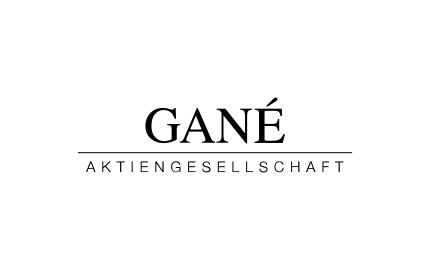 After the worst first six months of the year in stock market history, investors must continue to show strong nerves. The S&P 500 stock index lost a whopping 20 percent in the first half of 2022, only to stage a stellar recovery in July. The change in investor sentiment was triggered by US core inflation, which rose by only 0.31 percent in July. This corresponded to the weakest inflation growth since September 2021, which positively surprised market participants. In addition, Jerome Powell, as the top US monetary policymaker, made it clear that with the renewed rate hike of 75 basis points and an increasing tightening of monetary policy – a target range for the federal funds rate of 2.25 to 2.50 percent has already been reached – a slower pace of rate increases will likely become appropriate. Hopes of a peak in inflation and rate hikes in the US have been accompanied by a strong reporting season and a very stable labour market. Despite continued measures to curb price increases, significantly more jobs were created than expected in July. At 3.5 percent, the unemployment rate reached its lowest level since 1969. The so-called “soft landing”, i.e. avoiding a recession despite tighter monetary policy, is once again within reach for many market participants. As a result, the S&P 500 rose by 17 per cent within just a few weeks.

GANÉ, as a countercyclical capital allocator that follows a stringent investment process, is not troubled by rising volatility. On the contrary. Significant dislocations offer the opportunity to detect mispricings and exploit them. A deep fundamental analysis based on future free cashflow expectations is used to select long-term winning companies. These core holdings can be increased or newly acquired in phases of market dislocation. For this purpose, GANÉ maintains a flexible liquidity ratio, which is sometimes significantly increased or reduced. Following this logic, it is irrelevant to GANÉ whether the July recovery is interpreted as a “bear market rally” or a “bull market revival”. Rather, volatility should be used to build a portfolio of wonderful business models over the long-term. 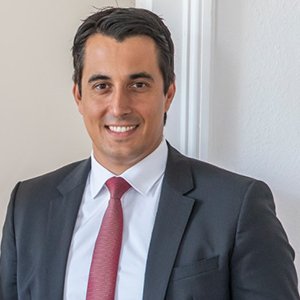